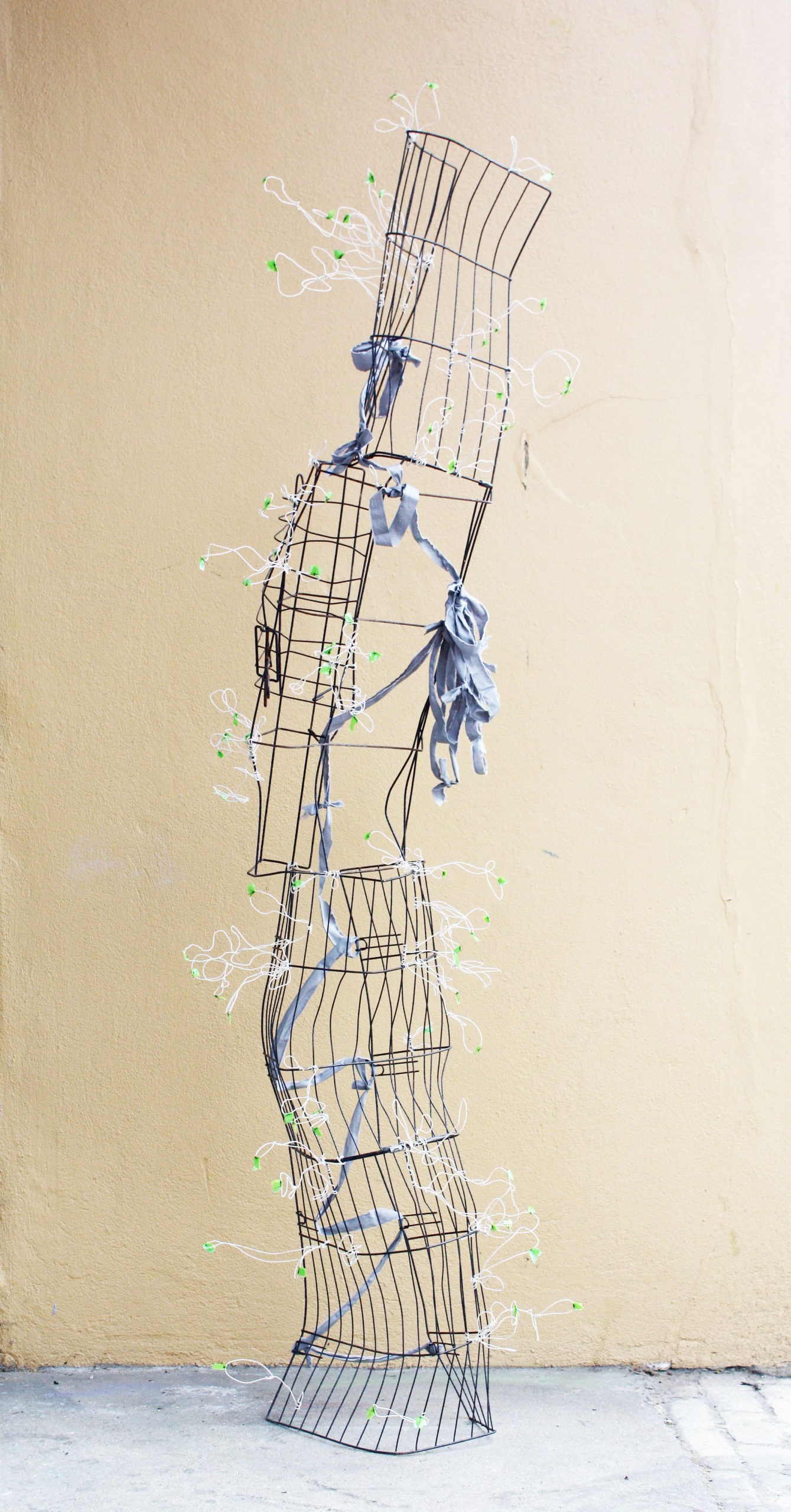 If Earth is a Mother then She is a Mis- and / or Under- Represented, Originally Working-Class Single Mother Art Activist.

And she is currently channelling her inventiveness and creativity, to protest that she has had “enough”. Enough of being mis- and / or under- represented within patriarchal capitalist frameworks that:

a. Idealise her – that is:  require her to fulfil patriarchal fantasies of her as uniquely gifted and, additionally, endlessly selfless and giving to others, whilst simultaneously being required to prove she is capable of enduring potentially limitless patriarchal punishment (1) until she is ‘forgiven’ (2) and ‘rewarded’ with inclusivity (3).

b. Use her as scapegoat for the bad behaviour of patriarchally conditioned others –  ie. being punished without hope of forgiveness when she fails to seamlessly perform the above (4).

(1) Punishment for ‘her’ – that is: the earth’s and human working class single mothers’- historical and contemporary attempts to self-direct her / their own fertility and its diverse outcomes. In terms of ‘mother earth’: no external reference is needed to evidence her subjection to extreme brutality by patriarchal capitalism, to the point of her near collapse. In terms of human working class single mothers, see Aloysius, L. Not Fallen but Felled. In: Museological Review, Issue 20: ‘The Global Microphone’, April 2016, 63-70. Notably, recent reports illuminate patriarchal capitalism’s refusal to acknowledge working-class single mothers’ right to self-direct their ‘diverse’ family structures even for reasons of survival. See ‘Supermarkets urged to be kinder to single parents in lockdown’, the Guardian, Thursday, 30th April 2020.

(2) Examples of filmic idealisation of working-class single mothers who are punished and then ‘forgiven’ in this way are few in number, but are (oppressively) disseminated via the digital screen, including through productions such as Erin Brockovich (2000), dir. Steven Soderbergh and Chocolat (2001), dir. Lasse Hallström.

(3) Notably, in both of the above examples, the inclusivity I refer to entails the working class single mothers’ entry into unique – if not fantasy – forms of employment that ensure her prosperity in relation to an idea of serving communities. This indicates the near impossibility of working class single mothers’ acceptance within patriarchal frameworks and that it is conditional upon their having firstly endured extreme levels of punishment and degradation and subsequently proving themselves capable of generating (presumably taxable) wealth, thus establishing that they no longer constitute a threat to the stability of society and will relieve societies of the ‘burden’ of providing financial or other support to them.

(4) Examples of the filmic scapegoating of working-class single mothers are too many to mention here but are found in films such as Rosetta (1999) and I Tonya (2018). As before, no evidence is needed of the earth being used as scapegoat; she has ‘taken the fall’ for patriarchal capitalism’s brutalism for far too long now, as should be evident in her refusal to continue to do so, via Covid-19.